This is a big genus with about 30 species widely distributed throughout SE Asia. We've 4 representative from this genus in Singapore. Namely Telicota augias, Telicota besta, Telicota colon and Telicota linna.

Telicota species, are similar to Potanthus in appearance and habits but distinguished by their larger size and short, stubby third segment of the labial palps.

The immature stages are like those of Potanthus, but the pupa is proportionately longer with a more tapering abdomen and longer cremaster. The proboscis projects slightly beyond the wings. There is no girdle. Head marking of the larva are somewhat variable but the black mark on suranal plate appears to show reasonably consistent differences. 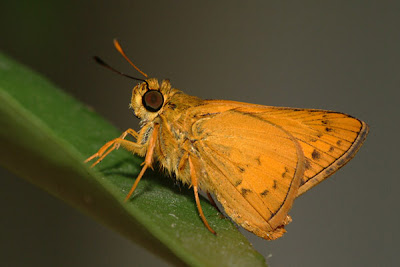 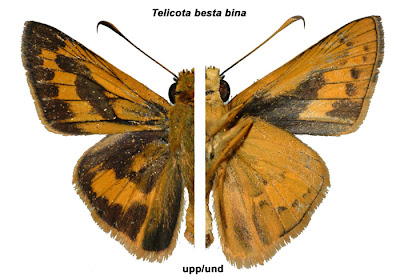 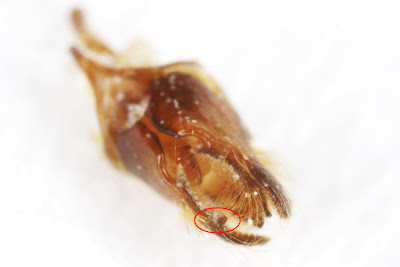 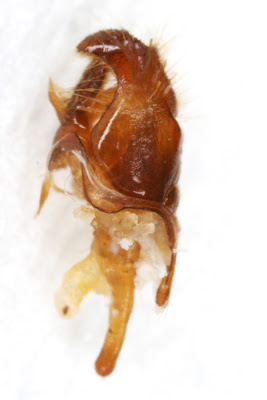 Genitalia as documented in "The Butterflies of The Malay Peninsula, A.S. Corbet and H.M. Pendlebury, 4th Edition, Malayan Nature Society." 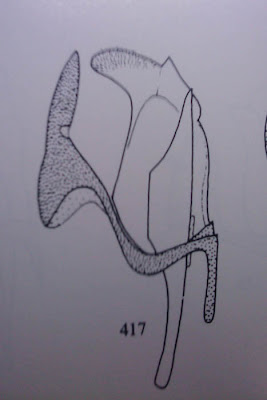