Some Butterflies from Bali - Part 1

This is my first visit to Bali, as what I usually did, I will take quick snap of any butterfly whenever I came across one.

The Common Evening Brown is the 1st butterfly I found at Ubud Town, it was found in a shop and the species appeared rather common in the evening Ubud street. 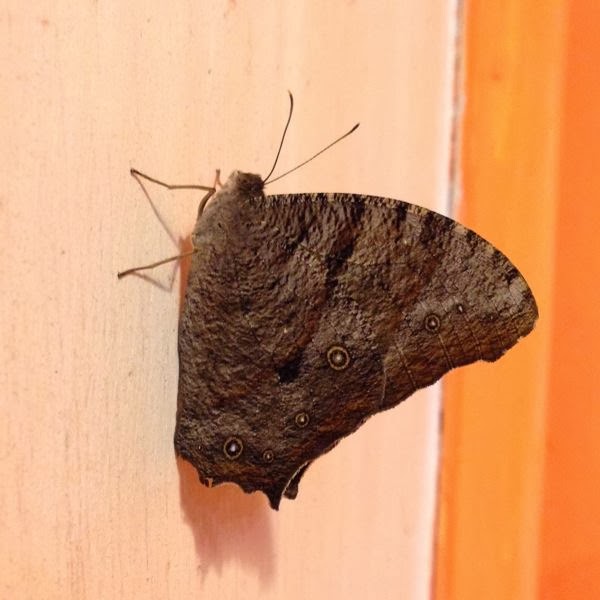 The Common Sailor at the resort area 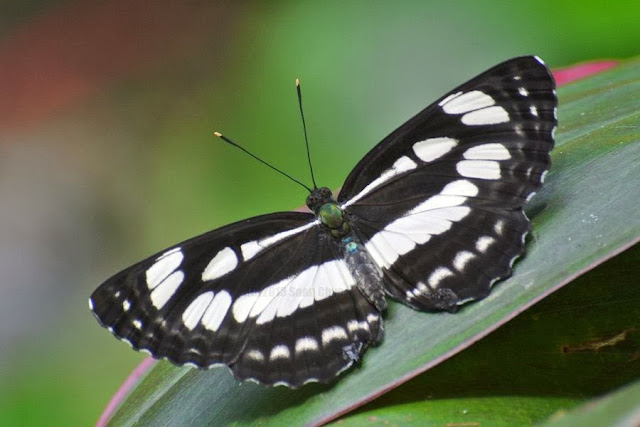 Tiger Palmfly found at another resort, they appeared to be locally common, a few individual was seen engaging in some fighting and flying in-out the bushes. 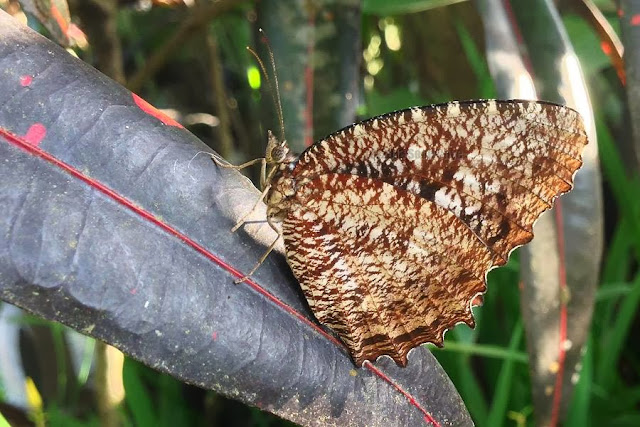 A mating pair of Apefly from the same resort area 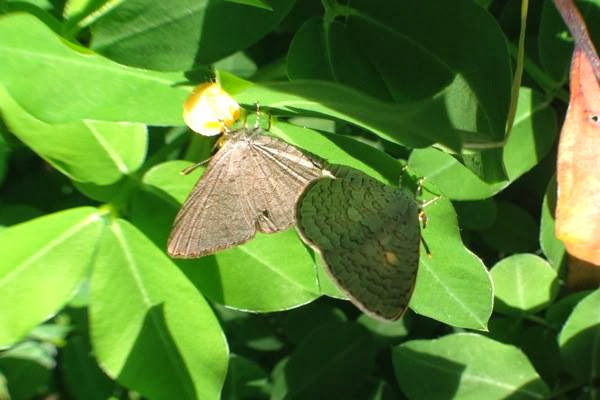 Coconut Skipper - found inside a Museum 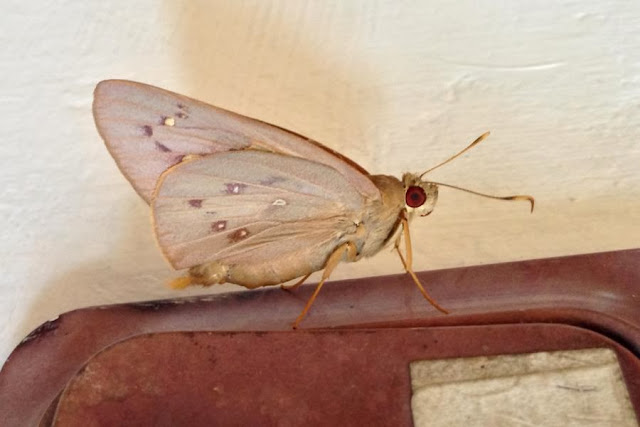 A Common Palmfly (Elymnias hypermnestra) which is not so common - with upperside resembled those of Common Tiger. This forms are usually found at northern side of Malaysia. I found a similar one at Phuket Island many years back. 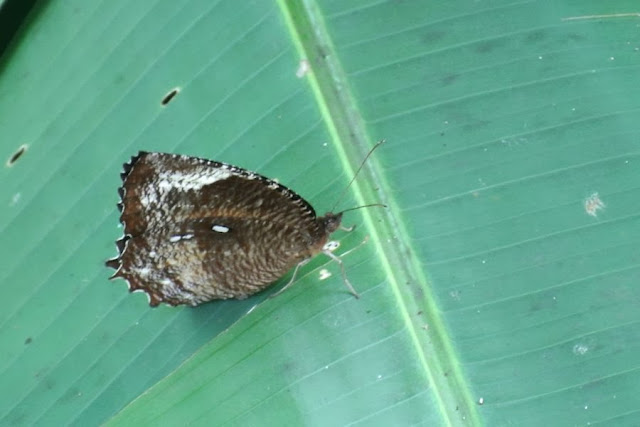 I was lucky that one of the tree in my villa was flowering and attracted quite a number of butterflies. 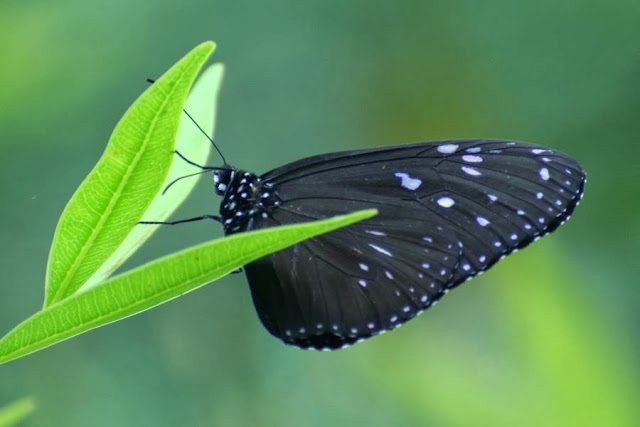 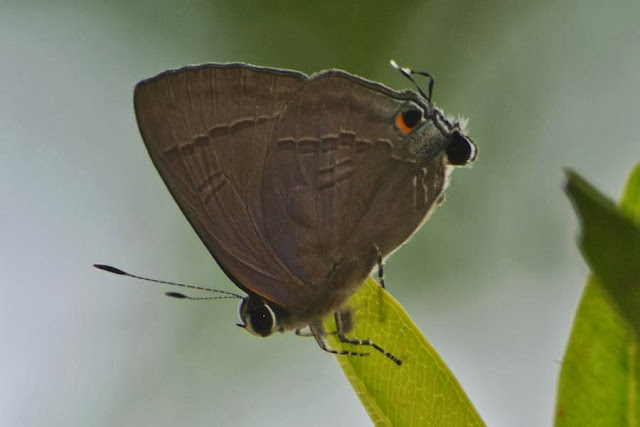 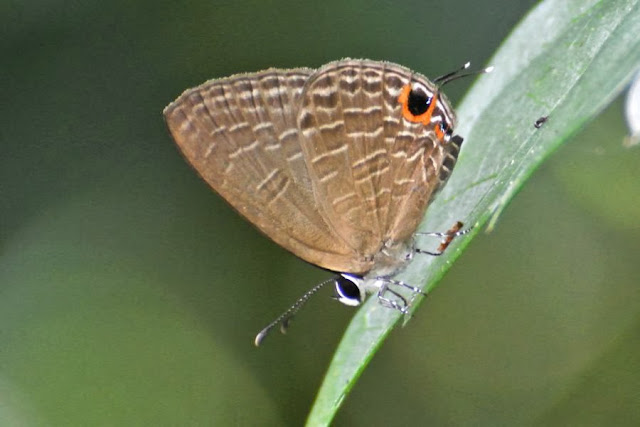 I was quite surprise to find the Chocolate Pansy (Junonia hedonia) at one of the temple at Ubud town. Good to know their east bound range was found all the way to Bali. In Malaysia, this species was replaced by Chocolate Soldier (Junonia iphita) after the northern side of Johore.Finally a species that not found in Malaysia and Singapore - Hypolycaenia sipylus. 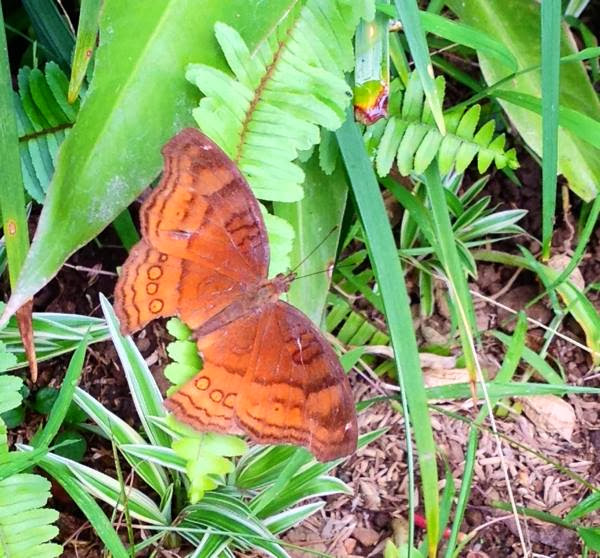 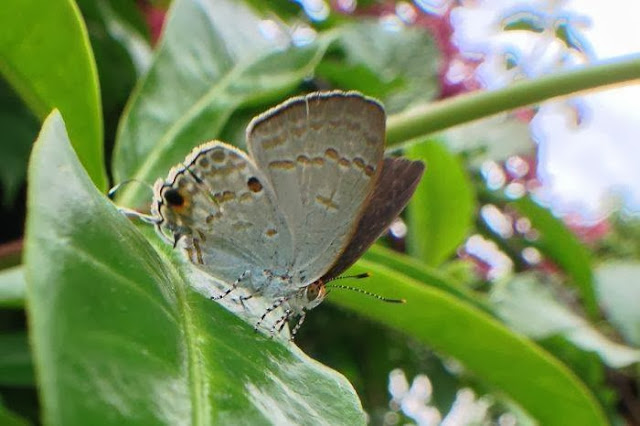 Special thanks to Lemon Tea Yi Kai for helping to ID on some of the butterflies ;)
Posted by Soon Chye at 12:57 PM No comments: